Editor's Note: The following post is by Nicole Sheetz, who is part of Lilly's Clinical Design, Delivery and Analytics team, with nearly 20 years' experience in the pharmaceutical industry across a broad range of roles. She is, first, sister, mother, wife and daughter, and, second, clinical trial advocate and innovator.

When your sister is asked to join a clinical trial and you work in clinical research, what questions do you ask and what do you recommend?

In June 2014, my sister Carrie, who is 41 years old and has been teaching for 19 years, should have been settling into her summer routine of lazy mornings, afternoons at the park with her two sons, and evenings at the beach with her kids and husband. This year, however, was going to be different.

One month before, she had been diagnosed with Stage IIIA triple negative breast cancer. I described the shock of her diagnosis in Part 1 of this series. Technology quickly became a necessity for us, as I tried to support her both locally and from afar, as I described in Part 2. In this third and final installment, I share how we navigated the questions and answers surrounding a different course of treatment: my sister was offered a chance to participate in a clinical trial.

Carrie’s oncologist said this cancer was not going to win and that the goal for treatment was a complete response. This meant that treatment was going to be a relentless journey towards being cancer free. There is really no other way to describe it.

She completed 5 long months of chemotherapy, including the ups and downs that come with 4 different chemotherapeutic agents, followed by surgery—both lumpectomy and lymphadenectomy. Ringing the bell and coming out of surgery with clean borders and virtually no cancer cells in the removed nodes was a moment to celebrate after what had already been a harrowing journey.

She was preparing to face the last leg of her treatment course (radiation), which she felt was clearly mapped with a defined end date. But to her surprise, her surgeon presented her with an alternative: he recommended that she consider a clinical trial. 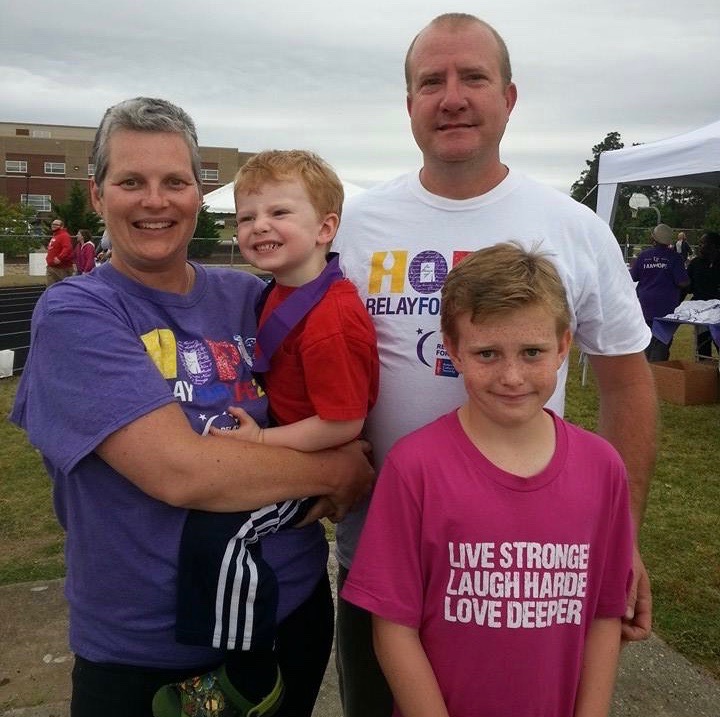 My sister is an educator and fierce advocate for literacy. I work to advance clinical trials, with a focus on making them better for patients. And so she called me, eager to discuss this new opportunity.

My first question was, what is the clinical trial testing? She did not know the name of the trial, but she was told it was funded by the National Institute of Health (NIH). This didn’t mean much to her, but it gave me enough information to try to find out trial details for her.

While we were on the phone together, I opened my laptop and quickly went to clinicaltrials.gov to search for an open trial, funded by NIH, with radiation as an intervention, narrowed to adults 18-65 years of age, and geo-located to United States-North Carolina. I thought this would narrow the results to something manageable, but it returned over 70 hits. Wow—really? Seventy trials with those criteria all hoping to recruit patients at the same time? I could almost see my sister’s eyes bulging as she tried to understand the volume and the demand for sick people to volunteer to advance research.

That was too many trials for us to sift through, so I asked Carrie to obtain an electronic copy of the informed consent, which would provide a trial title or trial identifier and would include answers to other important questions. As I mentioned in an earlier blog post, Carrie’s health care system has an excellent patient portal, so she received the informed consent document within 24 hours. We read through it and understood that it would randomize her to standard of care radiation (which included both irradiation to the breast affected by cancer and irradiation of the lymph nodes on that same side) or experimental radiation (irradiation to the affected breast only).

She understood what randomization meant, but she was concerned immediately that she might get ‘less’ radiation if she were randomized to breast-only radiation. She asked me, “If I don’t randomize to the standard of care treatment arm, can I leave the trial?” Great question! I did my best to answer by letting her know that she could choose to leave the trial at any time; however, if she was not comfortable with being randomized to breast-only radiation, she may need to consider not enrolling in the trial. Data in clinical trials is precious, and we discussed that if she chose to enroll, then she should also intend to complete the trial.

There were many other questions:

Using online sources, I started by making sure that Carrie knew the basics around clinical research and what might be involved in trial participation. Luckily, I could point her to a couple of blogs published through LillyPad and to explanations of key concepts described in the education center by The Center for Information and Study on Clinical Research Participation (CISCRP).These were helpful, but were not specific enough for Carrie’s circumstances to answer all her questions.

We also asked for a second opinion, an objective voice, if you will. Two members of the family happen to be physicians with deep understanding of oncology treatment options and clinical trials. With their input, she was closer to making her decision but still needed a few final questions answered.

Since Carrie already knew that her surgeon and her oncologist were supportive of the clinical trial, it was time for her to meet with the clinical trial’s primary investigator. So, she made an appointment to discuss the trial and arrived armed with her questions. Did I mention that she is very diligent in writing things down and making sure her questions get answered? Here’s how things played out.

She decided against participation. The deciding factors included:

Acceptance of the risks associated with standard of care irradiation. She was willing to accept the consequences and wanted irradiation to both the affected breast and lymph nodes. Lack of convenience for participation in the clinical trial. Since the trial site was across town and the observational follow-up still required in-person visits, the time commitment was going to significantly affect her ability to return to work as a teacher and the life of her busy family. Diminished access to her data. For her own knowledge and for the rest of her health care team, data access was imperative and she found it difficult to understand why this was such a hard thing to share. Making a decision to join a clinical trial is personal and requires you to seek answers and to make the best decision for you.

Carrie underwent standard-of-care radiation, and we are very happy to report that she had a complete response, just as her oncologist predicted way back when he created her treatment map. She still believes in clinical research and in the benefits of clinical trials when they fit the needs of the individual. When asked if she would consider a different trial under different circumstances, her response was overwhelmingly positive: “Yes, I would consider a clinical trial again if it became a possible treatment option for me or to benefit those who come after me.” 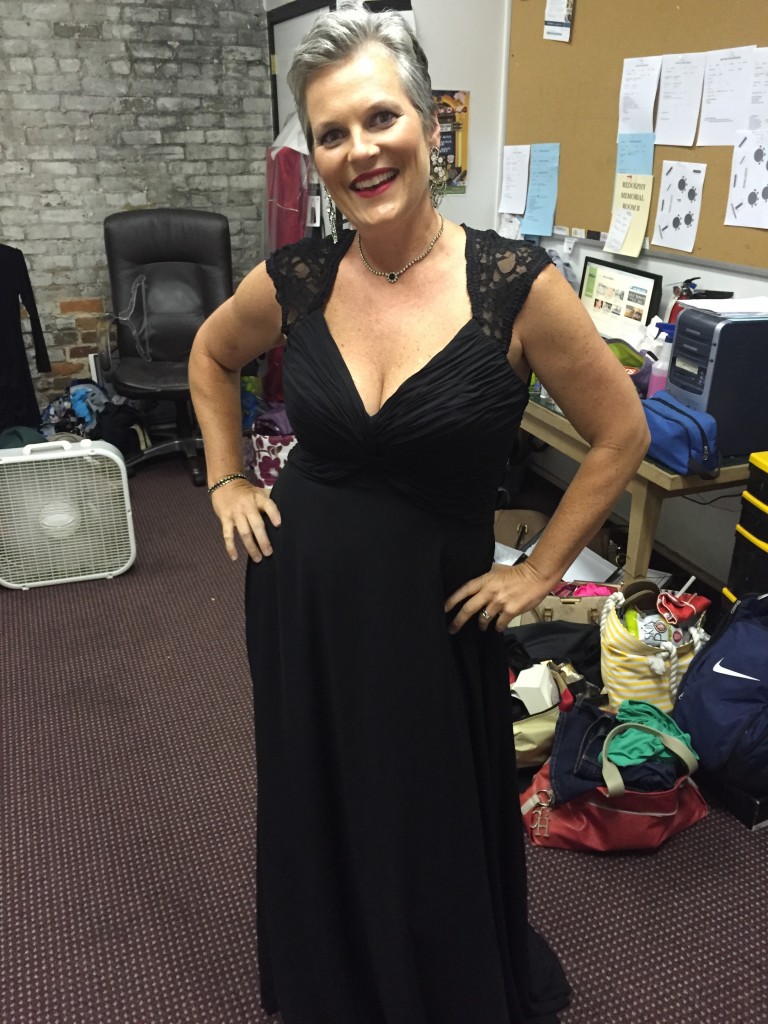 We can’t control who is going to get cancer. We can’t predict which tumors are going to have full responses and which are not. But we can make strides to make the experience of clinical trials better for patients through things like:

We can work on these not-so-good aspects of clinical trials and together, we can make the experience better and more appealing for those contemplating the next step in their treatment journey.

We want to hear from you. Share your own experiences or thoughts about breast cancer, technology’s place in supporting patients and caregivers, and some of the factors that people consider before clinical trial participation. You can share on Twitter. It’s nice to know that support, common experiences, and passion to make things better are out there.