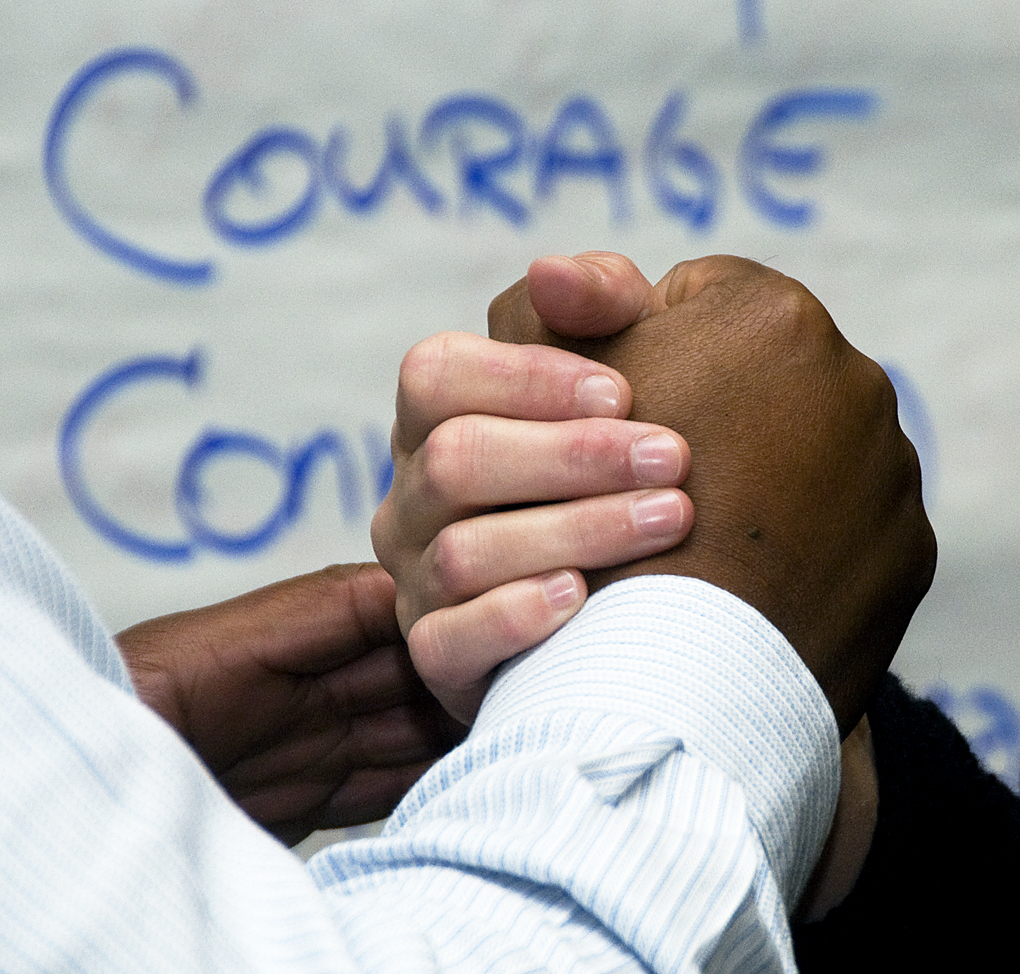 Failing to recruit a diverse population of patients for clinical trials can have a negative impact on drug research. Last year, Lilly CEO John Lechleiter pointed out in a Forbes editorial that "when clinical trials are skewed toward Caucasians, researchers can miss key interactions between the drug and genes." It's unfortunate to think that we may be missing opportunities to create more effective treatments due to these gaps in knowledge and understanding.

National Minority Health Month and National Minority Cancer Awareness Week, observed each year in April, were created to address the issues preventing minorities from having full access to healthcare options. Among the many health-related disparities that minorities face are fewer opportunities to learn about and enroll in clinical research studies. This disparity is most pronounced in the area of cancer.

Minority participation in cancer clinical research can be low, even in instances where cancer rates are high. According to a study by the American Society of Clinical Oncology (cited on WebMD and elsewhere) only between 2.5 and 9 percent of cancer patients participate in a clinical trial, though 20 percent of patients are eligible to do so. The rate of minority participation is even lower. For example, findings published in Cancer, show that blacks and Hispanics participate in cancer trials at a rate of just 1.3 percent. Meanwhile, black men tend to have the highest cancer rates, while the cancer rates for Hispanics appear to be on the rise.

“Recent evidence from a population study examining trial effect in solid organ cancers found that enrollment into cancer trials predicted lower overall and cancer-specific mortality among common cancer sites. Because access to cutting-edge medical treatments and state-of-the-art care that clinical trials provide is not equally available to people in minority communities, this inequity in participation contributes to the ongoing health disparities.”

So, it's crucial to find ways to provide minorities with more access to experimental cancer therapies. We should work to learn from patients what the real barriers are to participation in their communities so that we can design more minority-patient-friendly trials, and increase overall awareness of clinical trials as an option.

What's Getting In the Way?

EMPACT’s research also revealed many roadblocks that minorities face in finding and enrolling in a cancer clinical trial. Some barriers are common among all potential clinical trial participants, regardless of ethnic background. These barriers include lack of awareness of trials as an option, lack of access to information about available clinical trials, costs, transportation, etc. However, other barriers were specific to culture and ethnicity. These barriers included language, perspectives on disease and treatments, exclusion criteria based on comorbidities (i.e. the presence of more than one condition) and socioeconomic status.

It would perhaps be easy to assume that by tackling one of the most common and overarching barriers–lack of awareness of clinical trials– a lot of progress would be made in increasing participation. But, EMPACT’s studies found that increasing cancer trial awareness among minority populations was not enough to significantly increase people’s willingness to participate. This led the researchers to conclude that a better approach may be to focus on the barriers that are particular to those communities, and work with patients on developing ways to overcome them. As an example of how this could work, they point to Minority-Based Community Clinical Oncology Programs which tend to do a better job of recruiting minority participants, due in part to their emphasis on the unique interests of minority communities.

So, we might conclude that when designing and communicating about clinical trials, instead of focusing solely on the interests of the study, we should focus on the particular interests of the patients. We should ask, “Is this study relevant to the people who are being asked to participate? Has it been designed in a way to fit within the needs of the community? How would we need to design the study in order to make sure that people who can benefit from participation get a chance to enroll?”

In addition to the EMPACT Consortium, there are other organizations who are working to improve the state of minority participation in clinical trials. The I'm In Campaign, for example, launched last year in an effort to publicize the difficulties in recruiting minority patients, and to help provide resources to connect more diverse patient populations with clinical trials. The campaign, founded by the Pharmaceutical Research and Manufacturers of America (PhRMA) and the National Minority Quality Forum (NMQF), also offers an online "Clinical Trial Engagement Network"that allows patients to connect with all stakeholders in clinical trials—health professionals, investigators, sponsors and advocates.

Perhaps one of the most significant things we can do through any of these efforts, is to elevate the voices of patients from a wider variety of ethnicities and backgrounds, and give them a larger platform from which they can effect the changes needed in clinical trials. It's important to hear the stories of people like Averl Anderson and Ramon Luciano, Jr. and to seek out ideas from people from all walks of life, in order to lessen disparities in treatment options.

More diversity among clinical trial participants can lead to a better overall understanding of disease, and better chance of discovering and delivering the right treatments for the right person at the right time. What are your ideas for connecting more minority patients with clinical trials? Let us know in the comments or on Twitter, @LillyTrials.